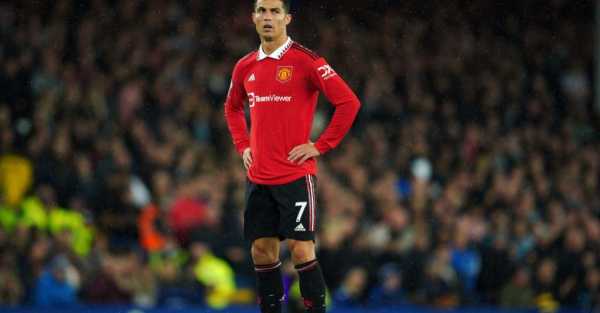 Manchester United have saved about £15.5 million (€17.8 million) in wages by coming to a mutual agreement with Cristiano Ronaldo to end his contract before it runs out in the summer, according to The Times, as speculation mounts over where the star forward will end up.

The Sun cites CBS in a report which says Chelsea are ready to open talks over Ronaldo, but co-owner Todd Boehly and manager Graham Potter are apparently at odds over the venture. Boehly is drawn to the free transfer, while Potter is sceptical.

But a conflicting report in The Telegraph writes that Chelsea, along with Newcastle and Inter Milan, are distancing themselves from the Portugal international.

And the reported savings for Old Trafford found through the mutual agreement following the 37-year-old’s public criticism of the club may be offset by a cost of £1.2m for each of Ronaldo’s goals at the club, according to the Daily Mail.

Aurelien Tchouameni: 90Min reports the 22-year-old France international almost moved to Liverpool last summer but the midfielder was “intent” on moving to Real Madrid from Monaco.

Memphis Depay: The Mirror writes the 28-year-old Barcelona forward is unsure of his future at the club and has been linked to Manchester United in the summer. 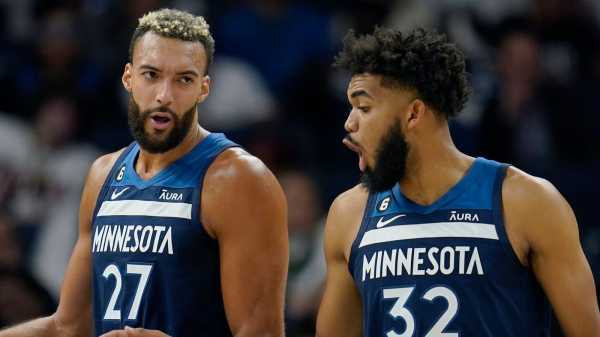 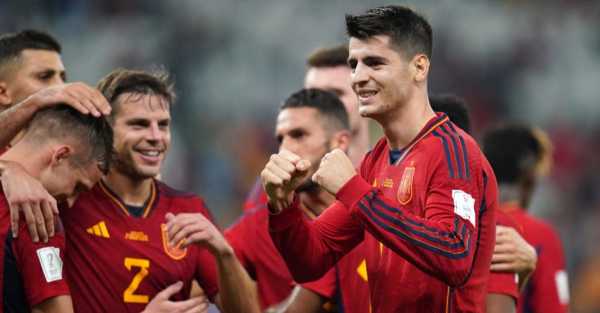 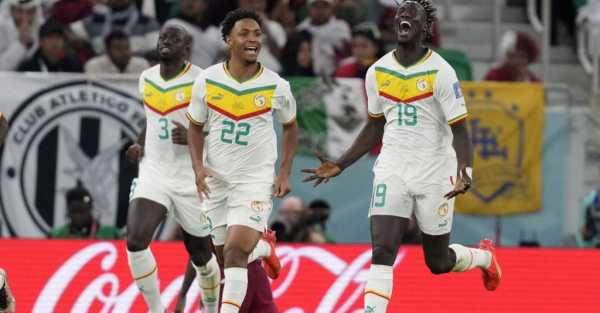