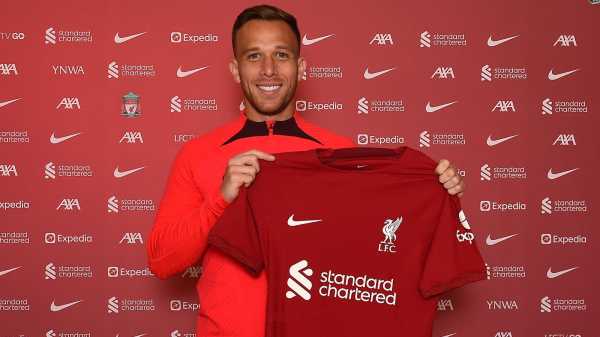 Liverpool have reached an agreement with Juventus for the season-long loan of midfielder Arthur Melo, with an option to make the deal permanent for £32m.

A statement from the Juventus website says Liverpool have paid £3.9m as a loan fee, with the Premier League club having the option to sign Arthur permanently at the end of the loan for £32.3m.

“We talked a lot, and our ideas and visions were a good fit so I’m sure it was the right choice,” the Brazilian told the Liverpool official website. “I’m really happy and highly motivated to continue living my dream on the pitch and giving my all in a Liverpool shirt.” 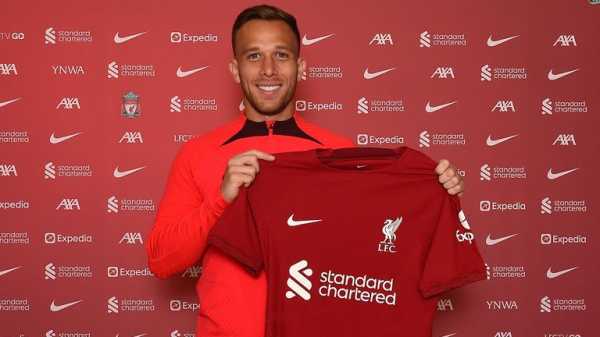 With Curtis Jones now back in the first-team squad and Thiago close to returning, it is understood the perception that Liverpool were in urgent need of additions was not necessarily felt within the club.

But Liverpool have nevertheless maintained an interest in the market on the basis that if they had the opportunity to sign the right player on terms that suited short and long-term plans. 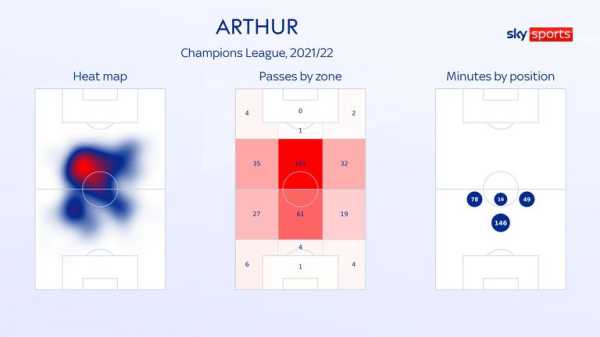 It is understood Liverpool’s preference throughout was to recruit a more experienced player who could occupy a deeper midfield role, and Arthur’s availability on loan has allowed the club to achieve those objectives.

Brazil international Arthur began his career with Gremio in his home country, before joining Barcelona in 2018. He scored four goals in 72 appearances with the La Liga club over two seasons.

Arthur then joined Juventus in June 2020, initially signing a five-year contract. He has made 63 appearances for the Italian club over the last two campaigns.

He was also part of Brazil’s Copa America-winning squad in 2019, assisting Gabriel Jesus’ goal at the end of the first half as they beat Peru 3-1.

“I’m not sure whether Arthur Melo is more of a body they’re bringing in right now. For a lot of us when we watched him grow at Barcelona and then move to Juventus, we were really excited for him to come. 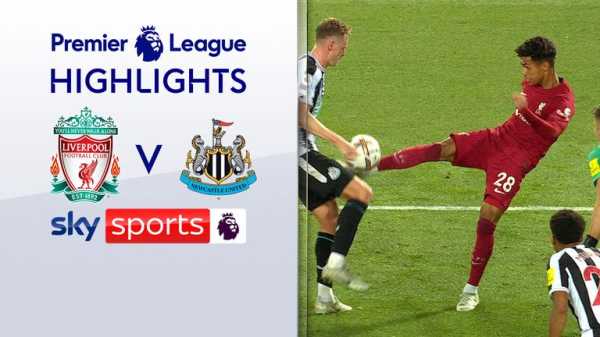 FREE TO WATCH: Highlights from Liverpool’s win over Newcastle in the Premier League

“You can see the potential, you can see the brilliance, but then there’s a part of you that thinks it’s never come to fruition or shown on a consistent level.

“He’s had fights with coaches who have not been able to see eye to eye with him on a tactical level, not because he’s not professional, but he has something in his head that he wants to achieve.

“I’m interested to see whether we can see that potential extracted by Jurgen Klopp because we know that he’s a magician at that.

“He’s surplus to requirements [at Juventus], plus they’re desperate to show what he can do. They hope that he will take off at Liverpool and then there would be an outcome rather than just a loss of money.” 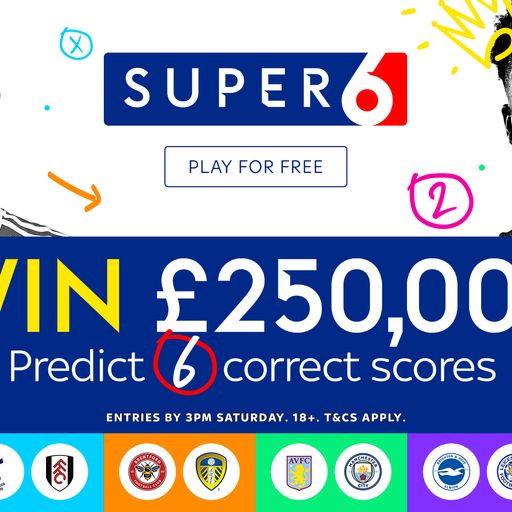