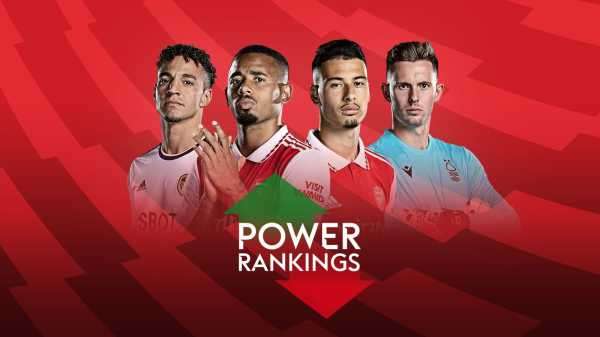 Who is red-hot in the Premier League right now? Sky Sports ranks every player over the last two matchdays…

Arsenal striker Gabriel Jesus has topped the Power Rankings form chart after scoring twice in the 4-2 win over Leicester – with team-mate Gabriel Martinelli (No 4) also getting on the scoresheet to clip at his heels in the chart. 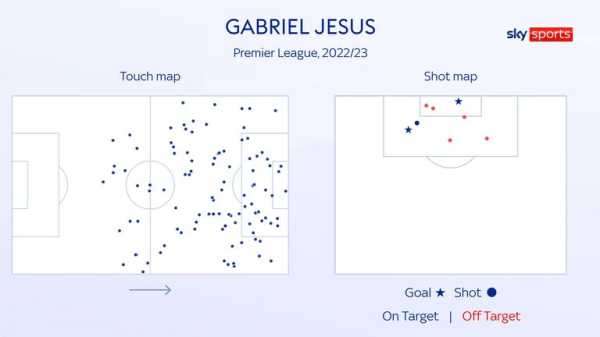 Versatile Leeds forward Rodrigo (No 2) scored in the 2-1 win against Wolves and netted a double in a 2-2 draw with Southampton to become the early forerunner in the Premier League goal chart on three goals. 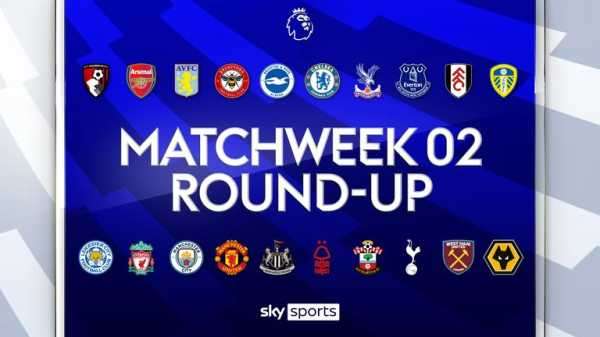 A round-up of all the highlights from matchweek 2 of the Premier League.

Nottingham Forest stopper Dean Henderson soared into third spot after making four saves and blocking a Declan Rice penalty to secure three points for his side and a clean sheet in the 1-0 win over West Ham.

Henderson could be the best shout as a Fantasy Premier League selection, currently valued at only £4.5m and owned by only 7.0 per cent of players – despite racking up 14 Fantasy points over the weekend.

Newcastle duo Fabian Schar (No 5) and Nick Pope (No 10) secured top-10 standings from two successive clean sheets, with Schar elevated further by his piledriver in the 2-0 win over Forest on the opening weekend.

Brentford midfielder Josh Desilva (No 6) netted his second goal in as many games in the 4-0 demolition of Manchester United and is a bargain Fantasy pick at £4.6m after collecting 14 Fantasy points in two games – owned by only 8.6 per cent of players.

Meanwhile, Tottenham workhorse Pierre-Emile Hojbjerg (No 7) scored the first of two levellers in a fiery 2-2 clash at Chelsea. 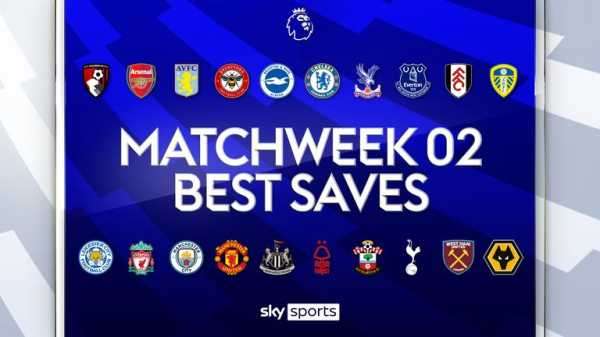 A look at the best saves from matchweek 2 in the Premier League, including stops from Danny Ward and Nick Pope.

Wolves goalkeeper Jose Sa (No 8) made three saves to preserve his shutout in a goalless draw with Fulham, while Liverpool forward Luis Diaz (No 9) netted a stunning equaliser in 1-1 stalemate with Crystal Palace. 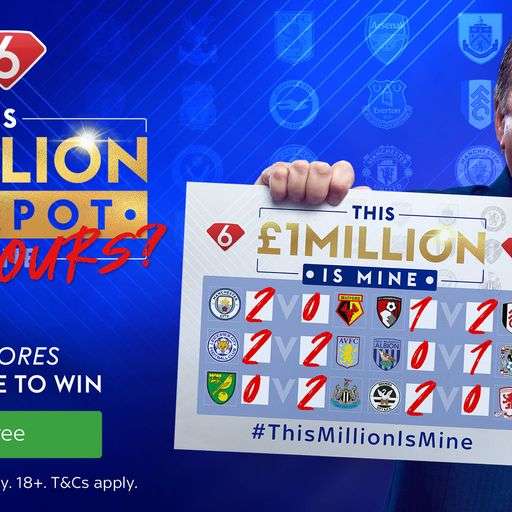