Sen. Raphael Warnock's campaign is expanding its field organizing program, offering a look into the areas his team is focusing on ahead of the Dec. 6 runoff against Republican Herschel Walker.

As Georgia's Senate candidates look to drive turnout ahead of the state's shortened runoff cycle, Warnock has added roughly 300 paid staffers and new offices across the state to his voter contact program, his campaign said — increasing the direct voter contact programs to 18 counties and 19 offices across the state, and more than 900 paid staffers, according to details shared first with ABC News.

Campaign officials claimed the added investments and staff capacity would allow the campaign to knock on more doors during the four-week runoff than in the 16 weeks leading up to the general election, in which Warnock narrowly beat out Walker but failed to crack the 50% threshold required to win. 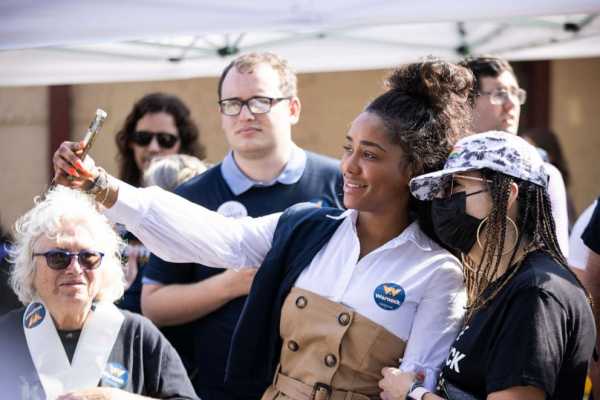 These are either in core urban and suburban areas around Atlanta, include some of the state's other big cities (like Augusta and Savannah) or are in the "Black belt" in Southern Georgia.

Three of the counties on the list voted for Walker in November's election: Columbia, Floyd and Lowndes. But the Warnock campaign pinpointed these areas as ones where they believe he has an opportunity to eat into the margin.

In the November race, Walker received roughly 200,000 fewer votes than his Republican ticket-mate Gov. Brian Kemp. In those specific three counties the Warnock campaign is focused on, Walker underperformed Kemp by 5% in Columbia, in Floyd by 6% and by 3% in Lowndes.

MORE: Republicans, Democrats say Ga. runoff could still be key, even without a Senate majority on the line

Warnock finished less than 1% ahead of Walker in the general election, falling just shy of the cutoff needed to avoid a runoff. About 2% of voters went for Libertarian candidate Chase Oliver, who will not be on the December ballot.

In a battleground state like Georgia, where razor-thin margins have recently determined the outcome of federal elections, the campaigns see an incentive in face-to-face contact. Especially in a political climate up against potentially apathetic voters being asked to show up to the polls once again. 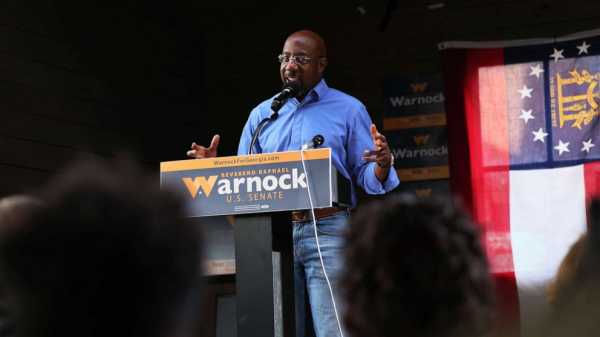 Democratic Senate Candidate Sen. Raphael Warnock gives a speech to supporters during a Get Out the Vote rally at Bearfoot Tavern, Nov. 07, 2022, in Macon, Ga.Michael M. Santiago/Getty Images

The expanded field program also comes as the Democratic Senatorial Campaign Committee announced it was spending $7 million on field organizing.

Democrats and Republicans alike are concentrating their efforts on getting supporters to the polls. The Mitch McConnell-aligned Senate Leadership Fund (SLF) announced last week it's funding a ground game for the first time, investing $2 million to take over Kemp's data and analytics operation.

"We're in overtime," Walker, a former football player, said at a recent stop. 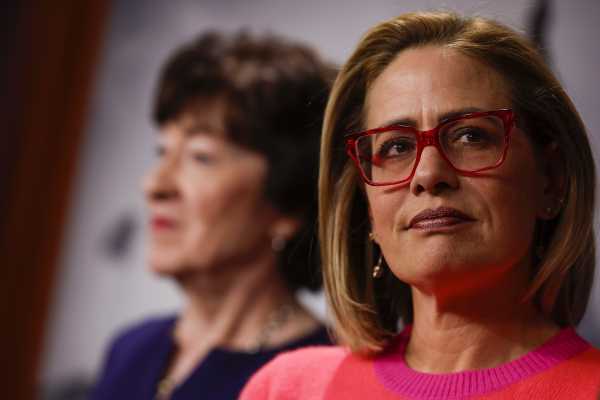