Republican Kari Lake's election lawsuit will go to trial this week after an Arizona judge dismissed most — but not all — counts she put forward contesting her loss in the governor's race to Democrat Katie Hobbs.

The two-day trial will begin Wednesday at 11 a.m. ET.

A fired-up Lake reacted Tuesday at the Turning Point USA AmericaFest event in Phoenix to what she deemed a "huge win" for her legal team and appeared giddy when talking about how Hobbs and other election officials would have to take the witness stand.

"Christmas came early yesterday, woo!" Lake said to applause. "We got great news. We're taking these b******* to trial!"

"She can't duck out from taking the stand in our trial. She will have to take the stand. Katie Hobbs is gonna have to put her hand on the Bible and swear to tell the truth," she added. 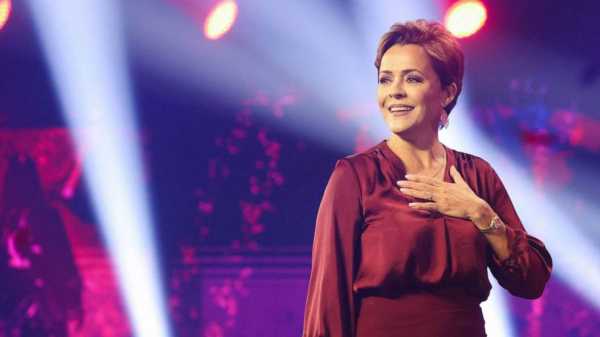 But in a reversal later in the day, a spokesperson from the secretary of state's office confirmed that Lake's attorneys withdrew their subpoena for Hobbs to testify and will not call her to appear, even after Judge Thompson denied a request from Hobbs' attorneys to block the subpoena's enforcement.

To win her case, Lake has an extremely high bar in proving that Maricopa County election workers intentionally interfered with printers to change the results of the election and intentionally violated the chain of custody rules, resulting in her losing enough votes to sway the election.

She's hailed the decision to move forward with a trial as a victory, tweeting, "Buckle up, America. This is far from over."

Since falling 17,000 votes short of Hobbs, the TV news anchor turned self-described "ultra-MAGA mama bear" has continued to model Trump, embracing claims her election was rigged after never agreeing to accept the results if she lost. She's frequented Trump's Mar-a-Lago club in recent weeks, blasting election workers and the media to dinner guests, according to videos posted on social media. She's also asked supporters on Twitter to pray for Judge Thompson to allow her a revote while blasting fundraising links to help with her case. 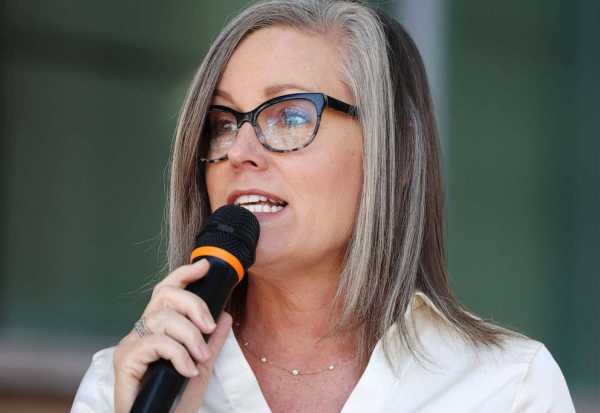 Lake's lawsuit, filed earlier the month and filled with distorted allegations that echo Trump's failed legal challenges, seeks extraordinary relief of fully overturning the state's election and certifying her as the winner instead of Hobbs.

"Proving intentional wrongdoing and that it affected the outcome of the election will be impossible for Lake," Elias tweeted. "This is a careful judge, but the conclusion seems not in doubt."

Lake claims "thousands of voters, disproportionately Republican, gave up voting due to the long wait times or simply avoided the polls after seeing the chaos reported" on Election Day in Maricopa County, home to more than half of Arizona voters. County officials have maintained there was no nefarious behavior and no voters were disenfranchised as other voting options were presented despite the printer issues impacting 60% of Election Day locations.

A report from Maricopa County found that some printers produced ballots with ink that was too light to be read by tabulation machines. Impacted voters were given the option to put their ballots in a secure box known as "Door 3" to be counted after Election Day at Maricopa County's main tabulation center.

With election challenges in Arizona on an accelerated timeline, Thompson will have five days from the end of the two-day trial to issue his ruling. It's expected to be appealed. 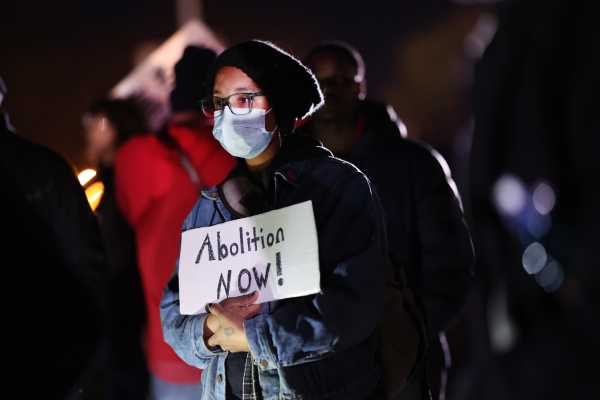 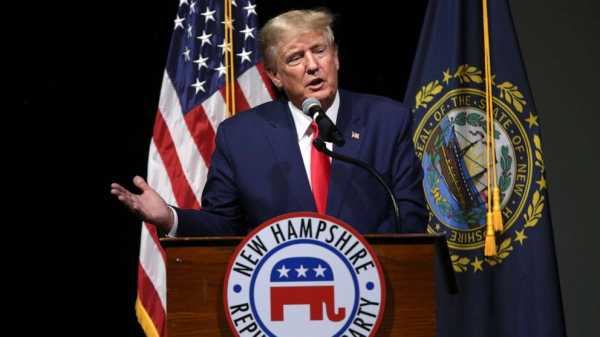 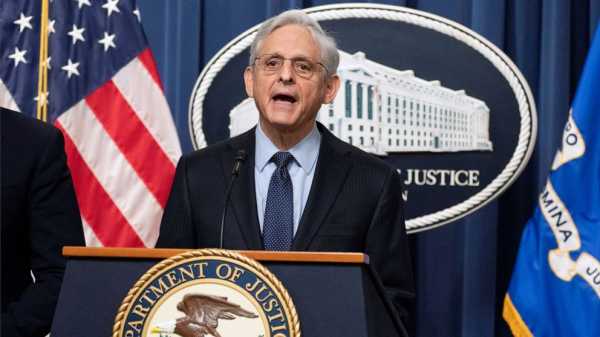