A Senate investigation revealed evidence on Tuesday of widespread corruption and misconduct dating back years at a federal penitentiary in Atlanta.

At a hearing Tuesday morning, an investigatory panel led by Georgia Democratic Sen. Jon Ossoff pressed outgoing Federal Bureau of Prisons (BOP) Director Michael Carvajal on agency records that show staff at the Atlanta federal penitentiary "acted with impunity and even lacked regard for human life," Ossoff said in his opening statement.

"The evidence the [subcommittee for investigations] has secured to date reveals stunning long-term failures of federal prison administration that likely contributed to loss of life; jeopardized the health and safety of inmates and staff; and undermined public safety and civil rights in the State of Georgia and the Southeast Region of the United States," Ossoff said.

The prison was rife with contraband, including weapons and synthetic cannabis, and large amounts of confiscated drugs were never logged after they were discovered, according to Ossoff and the subcommittee's review of internal BOP documents in addition to interviews with whistleblowers, federal judges and former senior agency leaders.

A lack of security checks also allowed inmates to pass contraband between cells and freely use narcotics, Ossoff said. 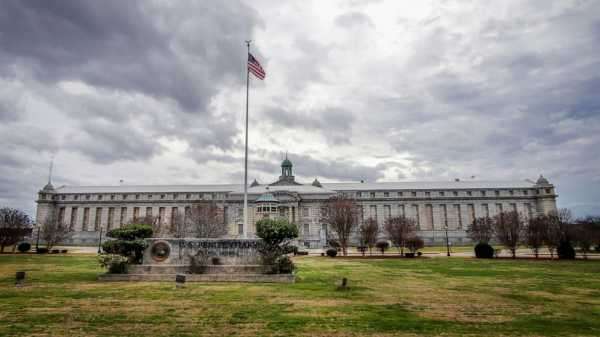 The Atlanta Federal Penitentiary under a cloudy sky, Feb. 5, 2020, in Atlanta.John Bazemore/AP, FILE

The findings documented by the panel — an investigatory arm of the Senate Homeland Security and Governmental Affairs Committee — include allegations of poorly maintained and often dangerous conditions for inmates.

Internal reports from 2017 and 2019, now revealed by the committee, found prison guard weapons were improperly stored and at times went missing.

Erika Ramirez, a whistleblower and former chief psychologist of the Atlanta facility, testified on Tuesday to a variety of unsafe and unsanitary conditions as well as a lack of control over contraband.

"The walls were infested with mold," Ramirez said. "Whenever it rained, the sewer would break — would back up and overflow onto the recreation yard, sometimes leaving a foot of human waste behind. Security-wise, there was little to speak of. Given the volume and flagrancy of the contraband, it was obvious that cell searches were not being properly conducted, if at all."

Ramirez testified that she documented her findings and reported them to upper management and, in some cases, to the BOP central office in Washington. Ramirez was subsequently, involuntarily transferred to a facility in Texas in what she described as retaliation for speaking out. 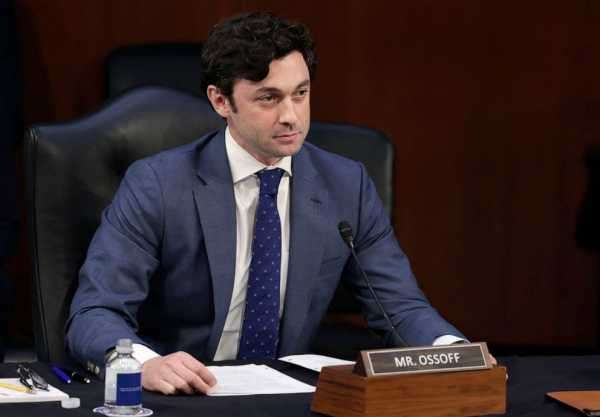 "For example, there was so many rats inside the facility, dining hall and food preparation areas that staff intentionally left doors open so the stray cats that hung around the prison could catch the rats," Whitehead said. "It is never a good idea to leave prison doors open."

After initially declining to testify, citing the end of his tenure next month, BOP Director Carvajal took questions before the panel to address the reported corruption and mismanagement at the penitentiary.

"I want to stress that what happened in Atlanta is unacceptable," Carvajal said. "We recognize the gravity of the alleged misconduct at that facility, and in July of 2021, we determined that it was in the best interest of the institution to take significant action."

BOP has since started replacing the entire management staff at the Atlanta prison, a process which Carvajal said was ongoing.

Asked about a federal judge's letter detailing rats, roaches and emaciated detainees at the facility, Carvajal told the Senate panel he was not aware of the specific allegations but took responsibility for the agency overall. He repeatedly testified that the BOP is a "large, complex organization," and he does not personally oversee day-to-day operations despite the unique nature of concerns in Atlanta.

"What does it mean to you to hear, as the director of Bureau of Prisons, a report from your own investigators that staff at this facility lack regard for human life?" Ossoff asked.

"It's completely unacceptable, senator, that's precisely why I took the actions that I did when I became aware of it," Carvajal said.

But it remains unclear when and what Carvajal knew about missing prison guard weapons, life-threatening conditions and security lapses reported by internal BOP auditors. Carvajal testified that he wasn't aware of internal reports about unqualified staff in armed positions until the middle of last year.

"We have a lot going on in a very large, complex organization," he insisted. "I assure you that if I was aware, as with anything, I would have corrected or taken action."

At one point Ossoff held up a copy of one of the internal reports, noting that Carvajal was personally copied on the correspondence. Citing the BOP report, Ossoff said it detailed a case in November 2018 where an inmate died by hanging. Guards did not conduct checks prior to the inmate's death and inmates had been caught on camera passing contraband under cell doors.

"When I when I tell you I'm not aware, specifically, I can't remember specifically what I did at that time," said Carvajal, who was then assistant director for correctional programs. "I do know that I received those reports and we took appropriate action to address those issues." 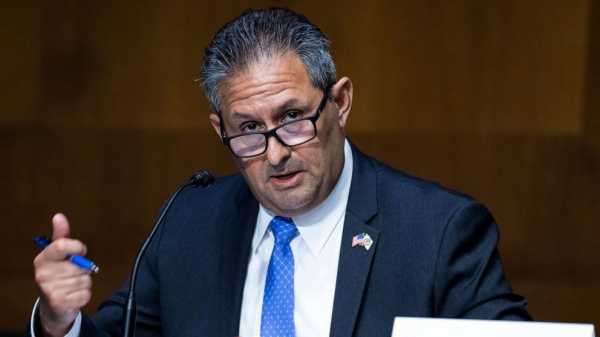 Carvajal said that in April he conducted a day-long visit at the Atlanta facility where he met with staff.

The U.S. Penitentiary in Atlanta has been under public scrutiny for years. An inmate and his fiancée pleaded guilty in 2017 to running what prosecutors described as an "inmate Uber." The two admitted to transporting convicts to and from the prison, allowing them access to outside food and contraband.

Last year, The Atlanta Journal-Constitution reported that four senior prison officers were banned from the facility amid a corruption investigation and the prison's population was reduced from more than 1,800 to 134. Are the walls really closing in on Trump this time? 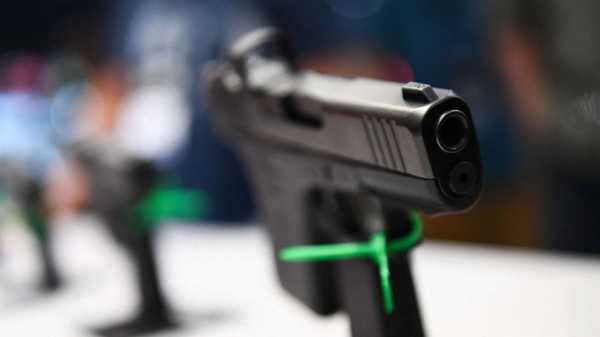