The Centers for Disease Control and Prevention announced Wednesday it will expand wastewater testing for polio to select communities across the U.S. after a person tested positive for the disease in New York this summer.

The initiative will start in two communities: Oakland County, Michigan, and a yet-to-be named county in the Philadelphia area.

Wastewater testing will extend to counties with low rates of polio vaccination or to counties connected to communities in New York where polio has been detected in wastewater, according to the CDC, including Rockland County, where a single case of vaccine-derived polio was detected.

MORE: What to know about vaccine-derived polio after rare case found in New York

On July 21, the New York State Department of Health revealed a patient in Rockland County had contracted a case of vaccine-derived polio, the first case in the United States in nearly a decade.

Since then, officials said the patient was a previously healthy 20-year-old man. He was diagnosed after he went to the hospital when he developed paralysis in his legs.

Vaccine-derived polio occurs when someone takes the oral polio vaccine, containing a weakened version of the virus. 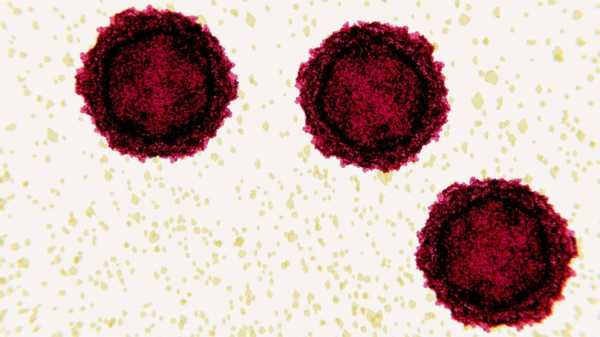 In rare cases, oral vaccine patients can shed the virus in their stool, which can then spread through sewage and affect those who are unvaccinated.

As of Oct. 28, 89 positive wastewater samples have been collected in New York with 82 samples genetically linked to the Rockland County patient, health department data shows.

Although wastewater testing cannot provide data on how many people are infected with polio, it can tell scientists where polio is spreading and where vaccination campaigns may be needed.

"Wastewater testing can be an important tool to help us understand if poliovirus may be circulating in communities in certain circumstances," Dr. José Romero, director of the CDC's National Center for Immunization and Respiratory Diseases, said in a statement.

"Vaccination remains the best way to prevent another case of paralytic polio, and it is critically important that people get vaccinated to protect themselves, their families and their communities against this devastating disease," the statement continued.

Officials have stressed the importance of getting vaccinated against or staying up to date with the immunization schedule. Among unvaccinated people, polio can lead to permanent paralysis in the arms and/or legs and even death. 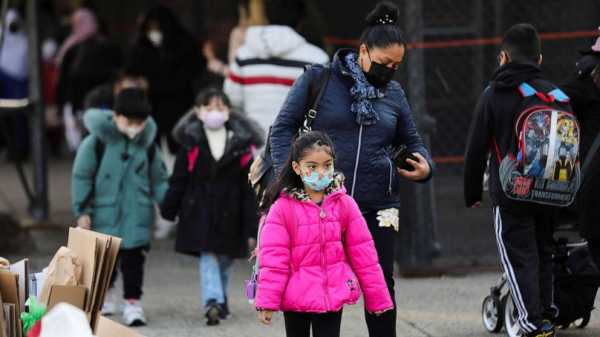 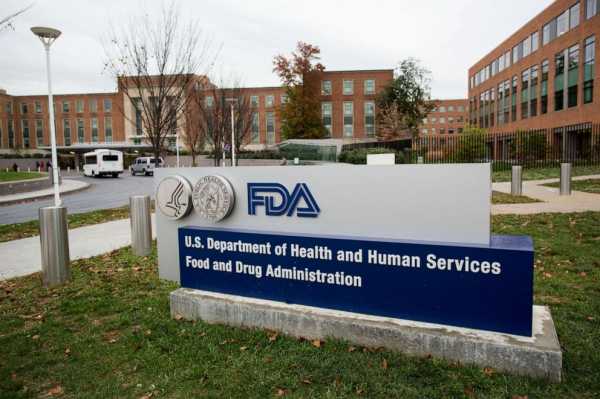